The "before" that is "after" lots of work!

Well, since we've been back from Florida, we've been working like beavers.  We've mostly cleared out the remaining stuff from the two garages and the rooms that will be demolished.  We have architect plans, city approval of the plans, and we hope to begin the demolition next week.  Here are some pictures of where we are now... 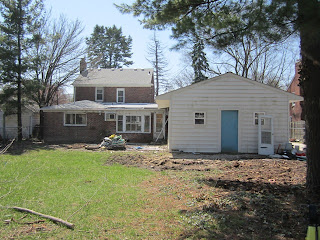 This is from the back yard.  You can see the original house's second floor sticking up behind the two bad additions.  The white building is the newer garage, and it will be Dan's workshop. 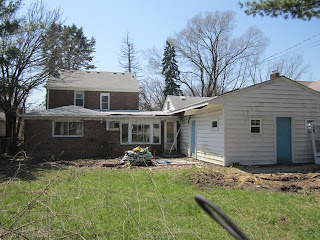 Now you can see the entire garage.  The white peak behind this back building is the old garage, built in 1945. 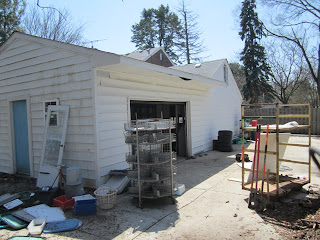 This is the other side of Dan's future workshop that is attached to the old garage in front. 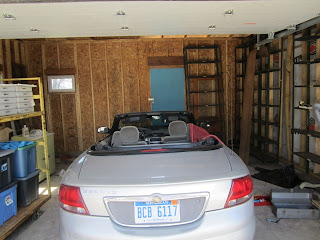 The inside of Dan's workshop, now mostly emptied of all the stuff. 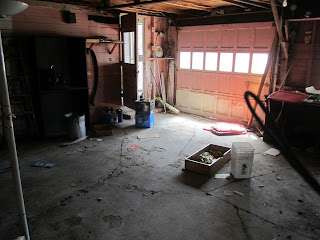 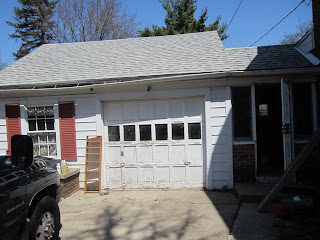 The inside and the front of the old garage. 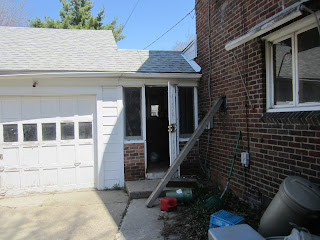 Now you can see the breezeway connection from the old garage into the house... 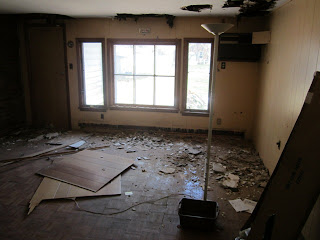 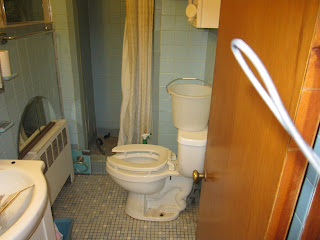 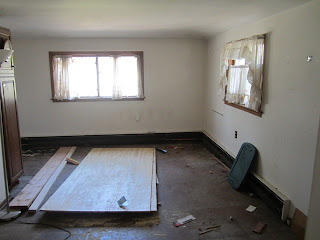 The inside of the three rooms that will be demolished - can you see why?? 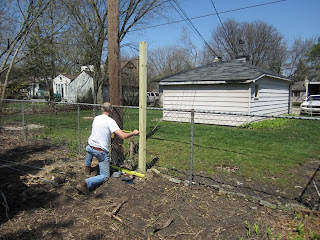 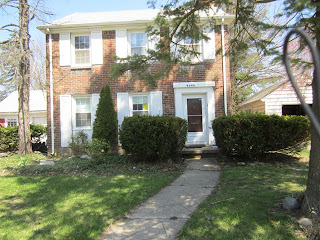 Dan working on the temporary power pole and the front of the house.  I have plans for the flower beds at the front.  All these bushes will be gone, replaced by some nice ornamental trees, bushes and flowers.  Stay tuned!
Posted by Gena Olson at 5:36 AM